In June 2016, T. Sumner Smith (TSS) was approached by Kier Integrated Services Limited (Kier) to provide commercial assistance in their Thames Water Infrastructure Alliance Contract in South London. At the time of engagement, the contract had just entered the second quarter of its second year of AMP 6. Kier had undergone the first year of the AMP with no commercial overview of the region and as a result, large backlogs had developed in commercial workload and costs had spiralled.

The Thames Water Infrastructure Alliance contract is a three-party alliance contract consisting of 2nr JV’s (KCD and Agility Alliance) and Thames Water Utilities Ltd designed to undertake £565million gross Opex Repair and Maintenance works over the 5-year AMP. The remuneration mechanism under the contract is an actual cost with a “ROI provision” which essentially provides a pain/gain mechanism for the alliance partnership.

Kier’s overall goal is to maximise its operational output whilst minimising its spend against budget to maximise its opportunity against the ROI provision. Following an initial review of the contract and the performance to date, the immediate action taken by TSS was to provide

a full re-forecast of the project. Working closely with the operational teams, a forecast was prepared which targeted a reduction in the number of repair teams and associated plant whilst targeting uplifts in team productivity to maintain a consistent delivery.

Once implemented, progress was reviewed weekly through key performance metrics and reported on monthly. The result of the cost saving initiatives put in place was to achieve the operational delivery requirements of year 2 whilst reducing spend by £0.5million compared to the previous year.

Towards the end of year 2, the regional management team was consolidated further with TSS providing the commercial lead in region. Working within the management team a year 3 delivery strategy was formulated and associated budget which targeted additional volume of sales, whilst driving further spend efficiencies. The key to delivering the year 3 strategy was to provide consistency and stability to what has previously been a volatile cost and delivery model.

At this point TSS began deploying further commercial support resources, on a phased programme, to reinforce commercial initiatives throughout year 3. As part of these initiatives, a full cost base review was implemented to identify opportunities to further reduce spend via tighter plant control, greater subcontract management, improved visibility of material usage and identification of under-utilised resources.

Year 3 resulted in an uplift in completed works volume of 1,221 jobs and a further reduction in spend of £1.3million. Moving into year 4 there is now a fit for purpose delivery model which can deliver consistently and provide a forecastable spend throughout the year, this has fostered a relationship of reliability and confidence in the regional performance across the infrastructure alliance.

TSS have and continue to support the commercial management activity for the Infrastructure Alliance since inception and delivered significant reductions in cost through, effective commercial management, governance and controls as well as project specific cost reduction initiatives in relation to day to day services including but not limited to plant & vehicles, reinstatement services, subcontract labour and aggregates.” – Thames Water Infrastructure Alliance

Keep up with everything from TSS via our dedicated blog page, including company news, project information and useful advice. 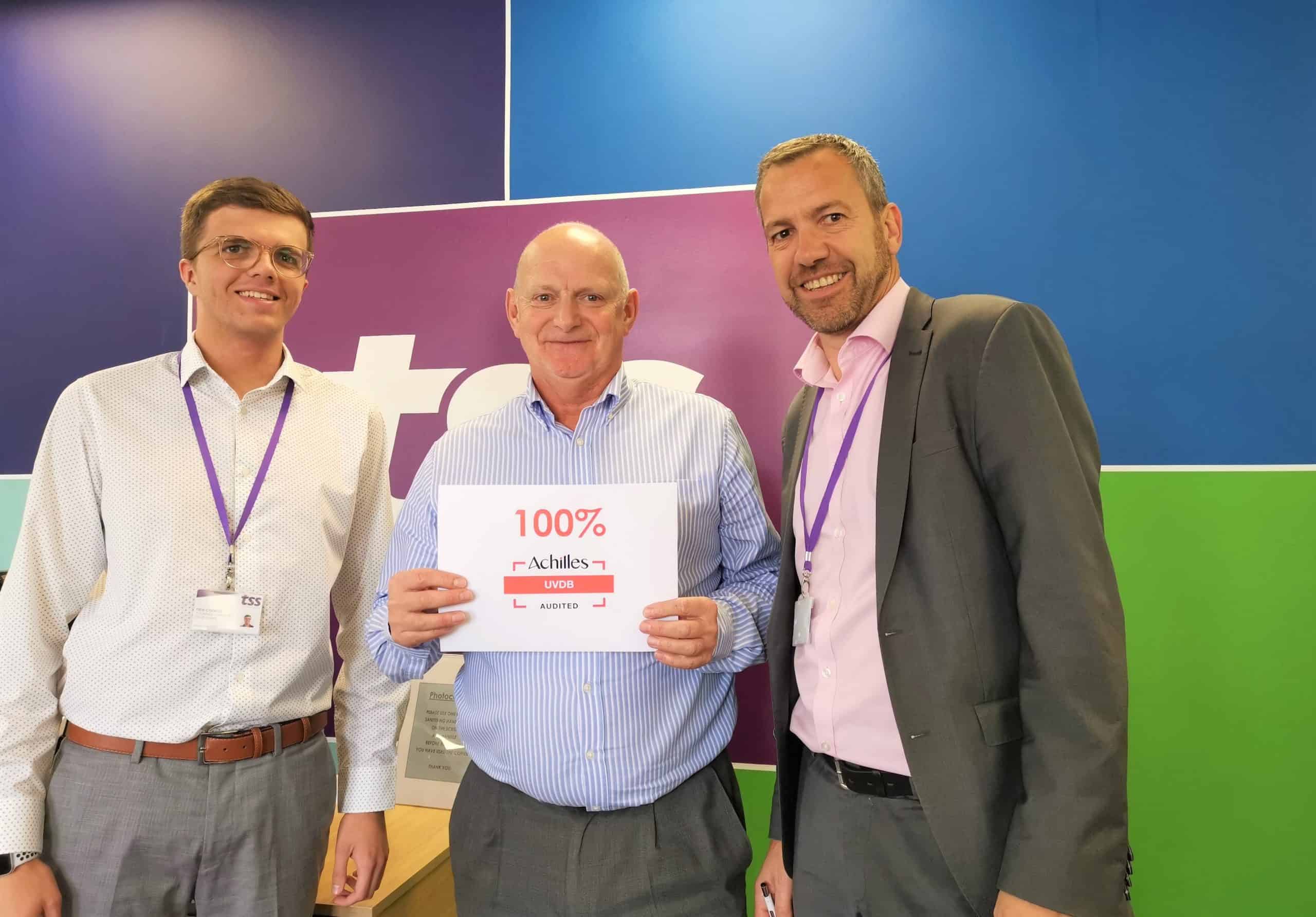 TSS are proud to announce that we have scored an amazing 100% across all disciplines for our Annual Achilles Audit.… 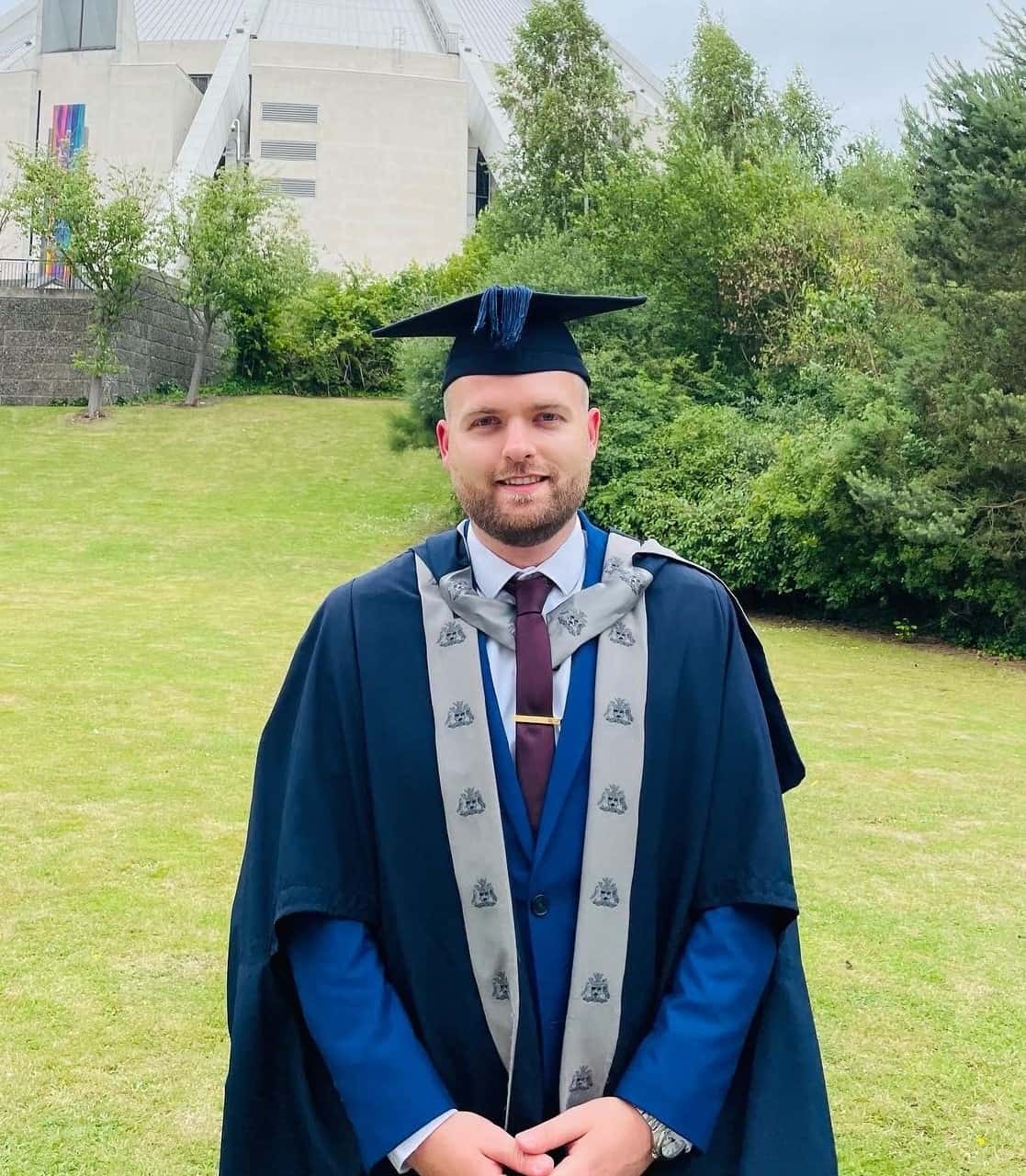 TSS is proud to announce that a member of our team has recently graduated from Liverpool John Moores University. We… 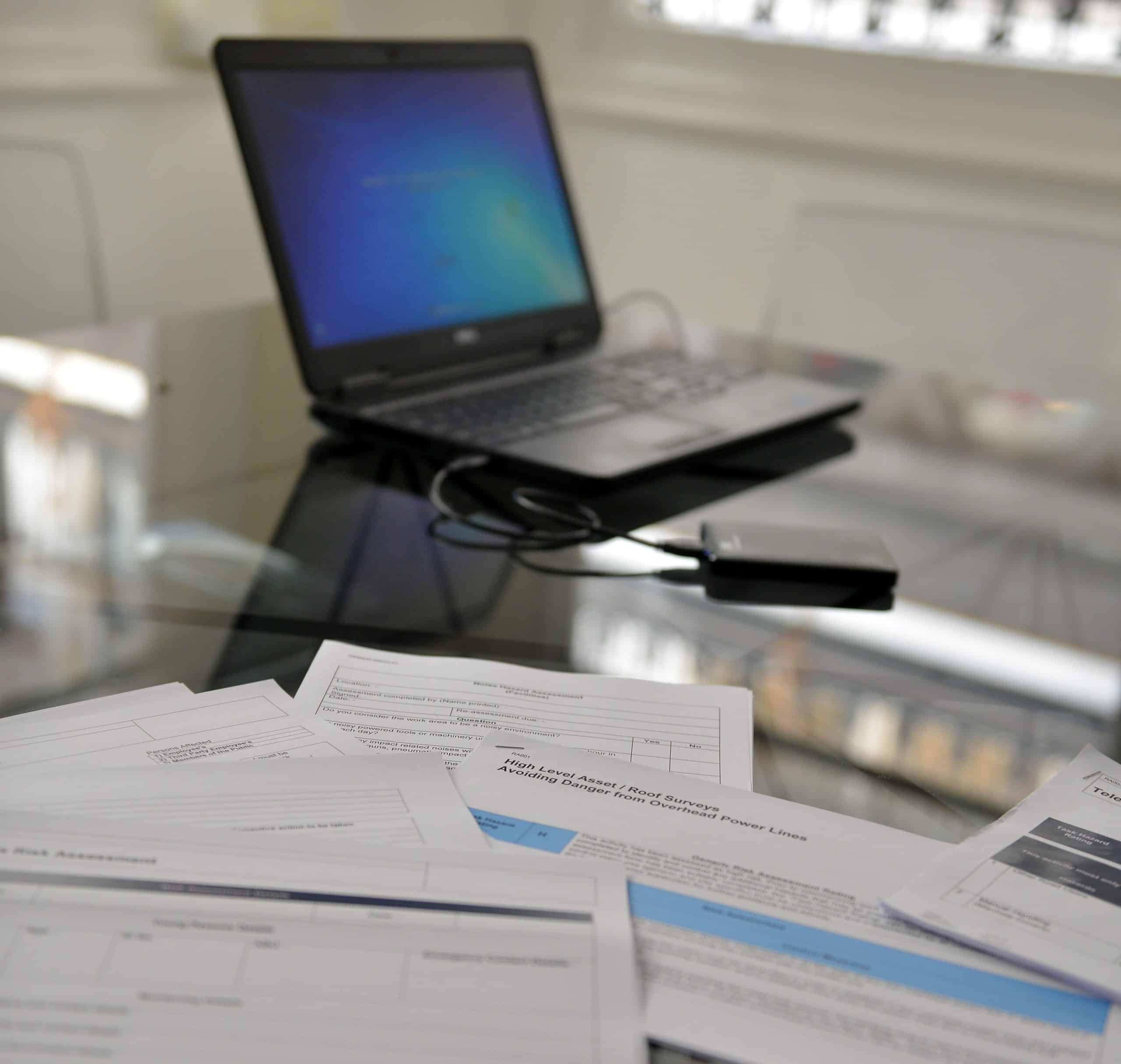 TSS are proud to announce that we have scored an amazing 100% across all disciplines for our Annual Achilles Audit.…

TSS is proud to announce that a member of our team has recently graduated from Liverpool John Moores University. We…

For more information or to enquire about our services, please don’t hesitate to get in touch.