Amey Utility Services Ltd (AUSL) delivered the contract for Water Networks Repair and Maintenance and Meter Installation / Renewal with Dwr Cymru Welsh Water (DCWW) across the South Wales region. DCWW is the sixth largest of the ten regulated water and sewerage companies in England and Wales. The AUSL contract has an annual contract sum of circa £25 million, the average order value is c£400 per job.  The works constituted maintaining the clean water network with SLA’s for orders ranging from 2hrs to 90 days. With in excess of 1100 work items per week, the low value high volume nature of the contract provided significant planning and costing challenges.

The 24/7 requirement to supply water services necessitated the efficient use and integrity of the network . Underpinned with the safety of all stakeholders, work completed had to be executed with minimal disruption and risk. This particular contract had been operationally challenging and was resulting in significant losses for AUSL.

With the contract terms weighted towards DCWW, facilitating an early exit or termination by AUSL was not possible. AUSL engaged TSS to firstly understand the cost base driving the £3M cumulative losses, and then negotiate with both DCWW and downstream supply chain with the prime objective of transforming the contract to a sustainable basis, that minimised losses and allowed a margin to be made.

By identifying the key drivers to the adverse financial performance, TSS was able to commence value engineering by identifying every single element of the supply side that resulted in a cost – no matter how small. This was the basis to open up discussions with all the parties making up the supply chain  to secure efficiencies and a new way of working and therefore the basis of agreeing a sustainable contract mechanism. Historic attempts to identify adverse drivers had been labelled “anecdotal” by DCWW, so the supporting detail to any discussion had to be able to stand the rigour and challenge of a client audit team.

To achieve the required detail, TSS focused on 83 weeks of historic data across some 93,577 orders to establish a “base line model” from which TSS could confidently model resources, order volumes, and compare the original service level agreement against the initial bid position. Working with and discussing progress and outcomes with the wider AUSL delivery team enabled this review to clearly identify the risks and challenges to the overall viability.

Supported by detailed information down to individual order level if required, this removed the DCWW “anecdotal” perception. In particular, TSS identified that the original SLAs had under-estimated the response times, and this allowed this element of the contract to be re-negotiated.

As a result of a detailed post-code analysis, TSS were able to assist AUSL in understanding more fully the resource requirements and the planning and management issues associated with this. TSS were asked by AUSL to lead the contract negotiations, which TSS was able to bring to a satisfactory conclusion for all parties.

That the contract with AUSL was extended with the support of DCWW is also testimony to our collaborative approach. The TSS team were also able to identify areas where we could suggest improvements. For example, working with the constant flow of data we introduced our own work management software F0CUS which provides end to end order management with “one version of the truth” for the contract delivery team across volumes of outstanding and completed works, attributable SLA’s and financial validation.  We proposed the use of F0CUS as part of our contract extension to minimise the administration head count with savings for both DCWW and AUSL through improved processes. Integration with the DCWW SAP system and client access portal provided approval functionality and a very high degree of clarity about each job and its costs.

What this case study illustrates is that TSS is both willing and able to support clients in a range of contract scenarios. Whilst our focus on our client’s needs will always remain our primary focus, we recognise that successful contracts require all parties to be aligned on the objectives and key elements of the contract. The challenges we made were successful, as using our evidence base, we were able to demonstrate the benefits to both parties, and not just for our client. The TSS team sought to, and achieved, good working relationships with DCWW. We overcame their concerns, being transparent in our dealings, by looking at the contract from their perspective and by assembling a good and robust evidence base that allowed us and AUSL to challenge and remove the DCWW mindset of “anecdotal perceptions” which had been a significant barrier to getting the two parties to undertake engagement about the effectiveness of the contract.

Keep up with everything from TSS via our dedicated blog page, including company news, project information and useful advice. 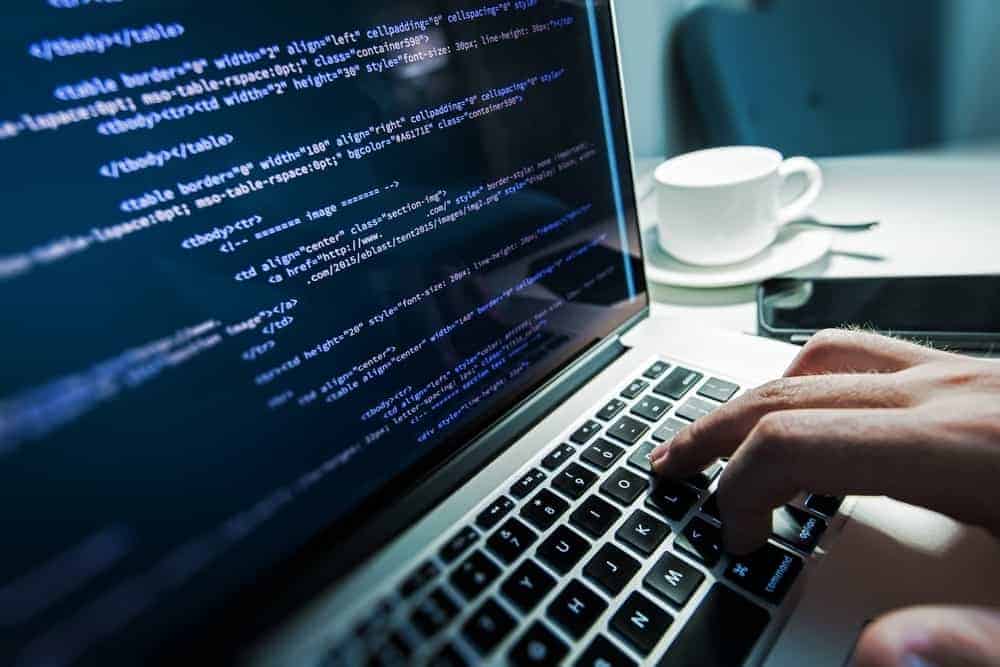 Working from home but staying in control. F0CUS is our in house developed work management platform, capable of managing all… 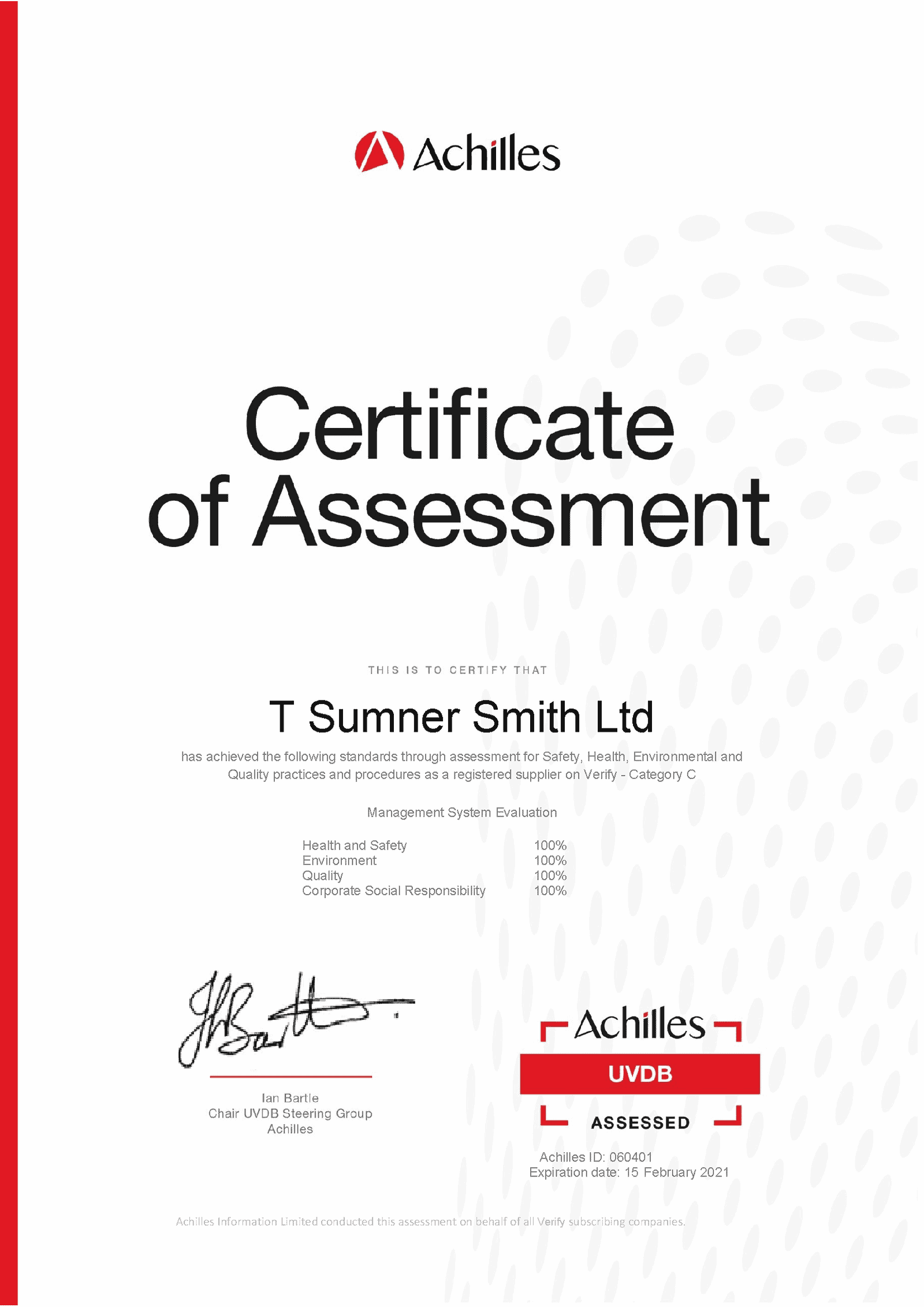 Working from home but staying in control. F0CUS is our in house developed work management platform, capable of managing all…

For more information or to enquire about our services, please don’t hesitate to get in touch.